The third largest island in Australia, Kangaroo Island is separated from mainland South Australia by a 15km stretch of ocean named Backstairs Passage. The Island’s dramatic coastline is bounded by Investigator Strait to the north and the Southern Ocean to the south.

Renowned for its immense beauty, pristine environment and abundance of native wildlife. It is nature which inspires and enables all of the region’s industry and products.

A sanctuary for an extraordinary variety of native wildlife and vegetation, almost half of Kangaroo Island is preserved or protected, with landowners like The Islander Estate Vineyards protecting native bushland.

British explorer Matthew Flinders visited the island and proclaimed it be named Kanguroo Island, narrowly beating Frenchman Nicolas Baudin, mapping much of the island and contributing to the interesting mix of the island’s English and French place names.

Sealers and whalers established Australia’s first free settled colony. Later, the island’s farming heartland was established in the aftermath of World War II, by returned servicemen and their families. They laid the foundation for the farming land on which The Islander Estate Vineyards now stands.

Today Kangaroo Islanders are still connected to the island’s rich heritage and diverse natural environment by the independence and ingenuity that remains from its first settlers. It is this shared loved for the natural environment and the enormous potential it provides that attracted Jacques Lurton to establish The Islander Estate Vineyards, half a world away from his native Bordeaux.

Share in our little piece of this beautiful paradise. 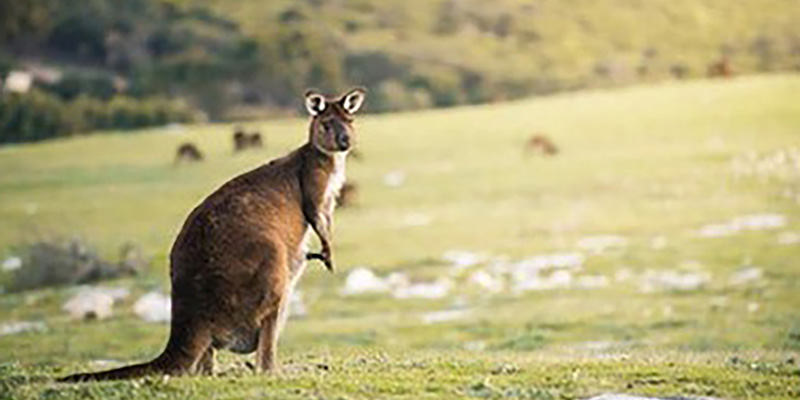