Sports Illustrated Swimsuit gets up close and personal with Islander Estate 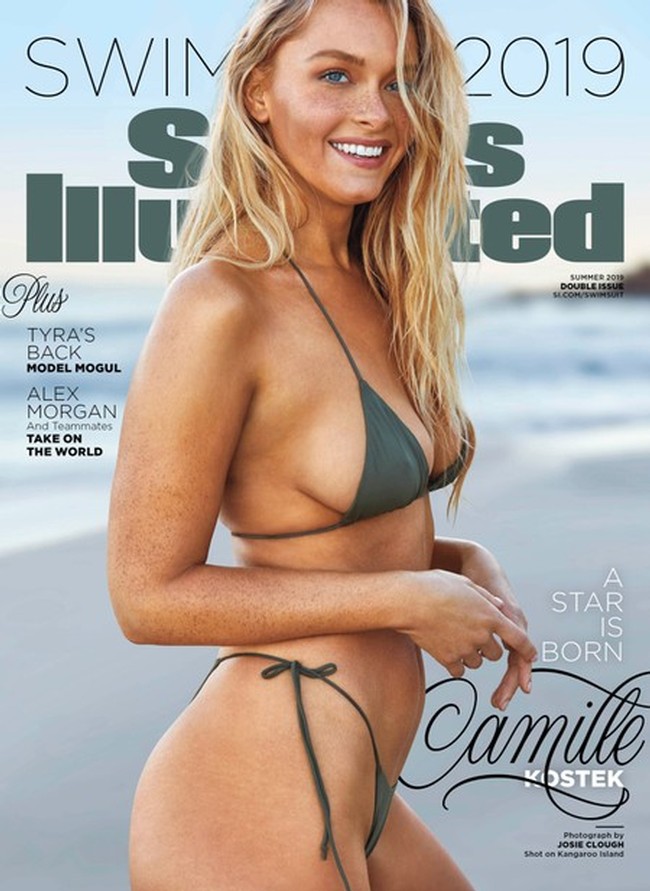 Kangaroo Island was featured extensively in Sports llustrated's 2019 Swimsuit issue.  The SI Swimsuit team sat down with Islander Estate's General Manager Yale Norris to chat about what drew him across the world to Kangaroo Island and makes it the perfect place to make wine and a home. Check out the article here.

15 Things to do on Kangaroo Island

Read her article on Travel2Next here

James Halliday has a taste for The Islander Estate Vineyards 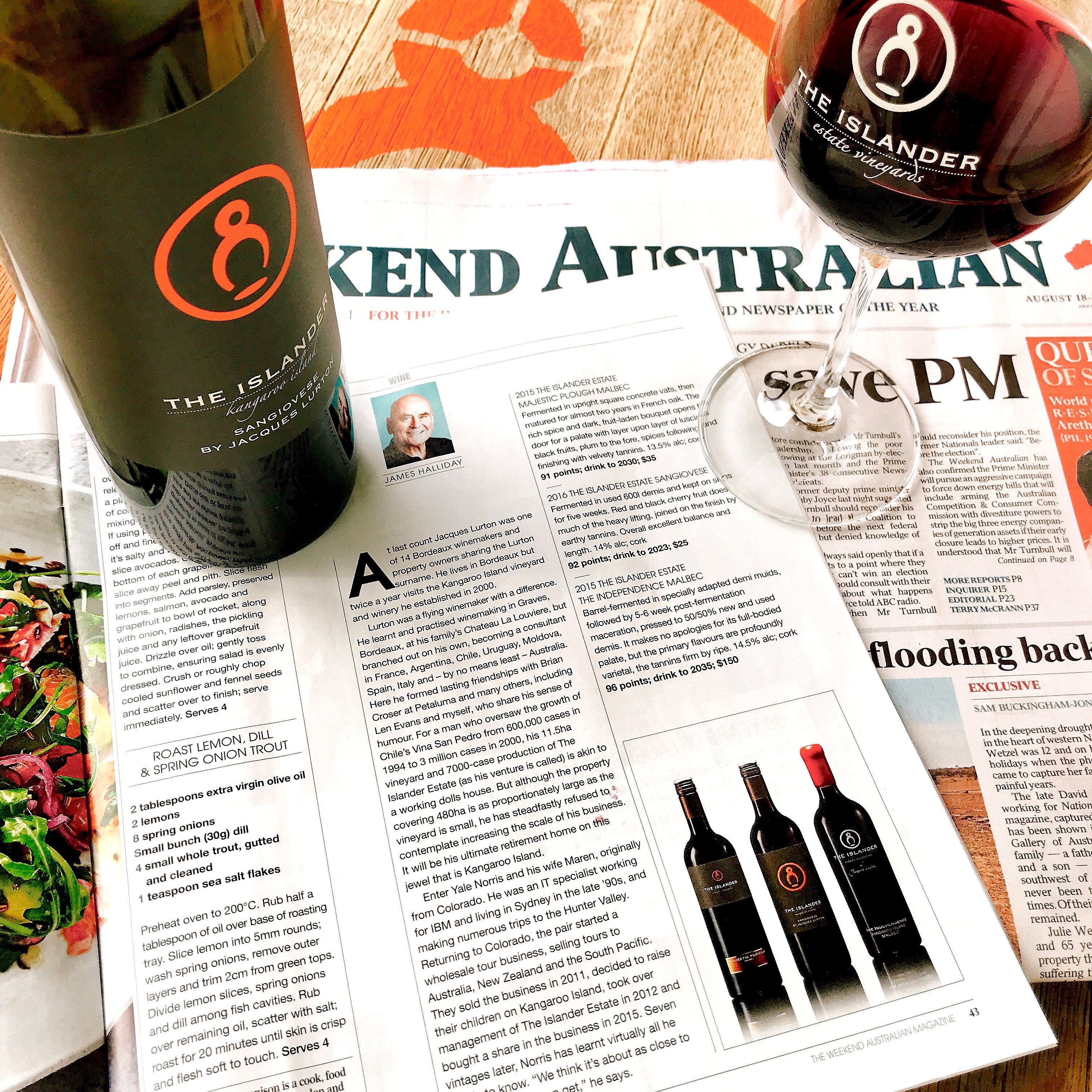 One of Australia's most respected wine critics, James Halliday's annual Wine Companion is the bible for Australian wine lovers and winemakers.

A big thanks to James for his articles featuring The Islander Estate Vineyards, in The Weekend Australian's Weekend magazine.

Featuring reviews of 2017 Sangiovease (92 points, sold out, click to find our 2018 vintage online), 2015 Majestic Plough Malbec (91 points, sold out, join our mailing list for our next release) and our latest Flagship range launch 2015 The Independence Malbec (96 points, available online and via our Tasting Room).

You can read the article online here. 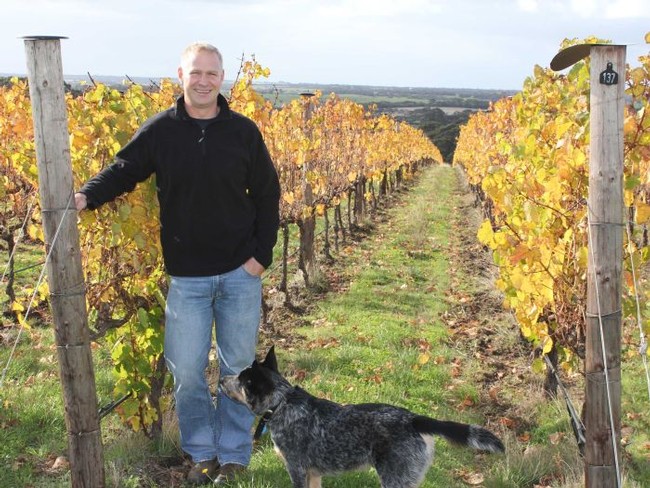